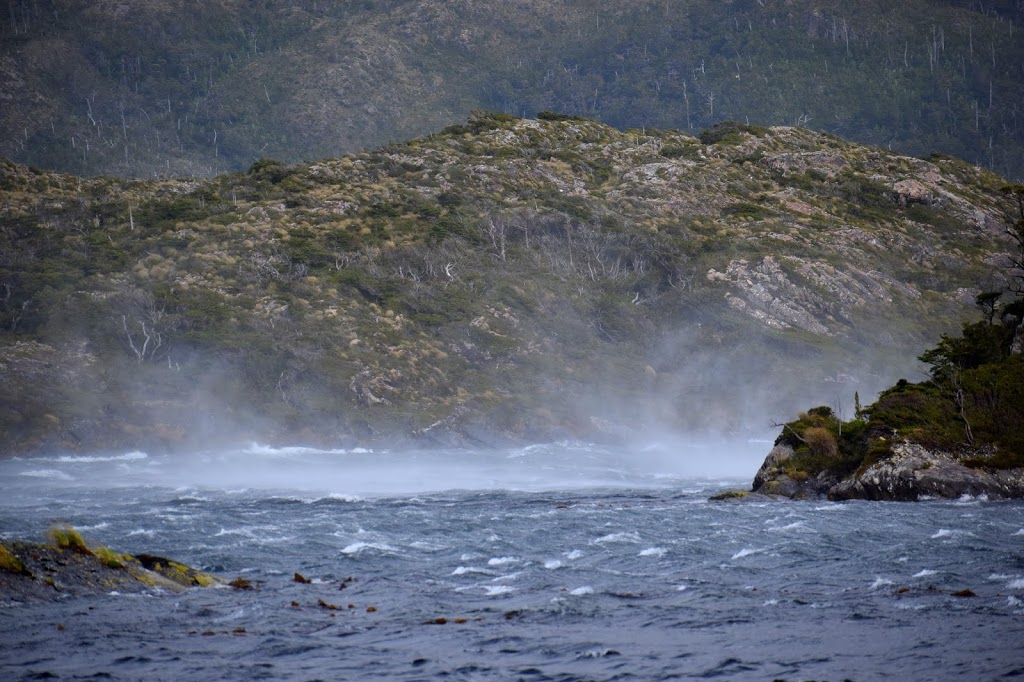 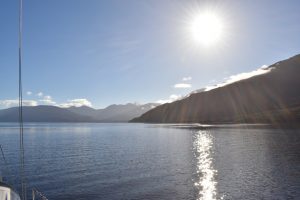 One Reply to “Of rachas and chestnuts …”