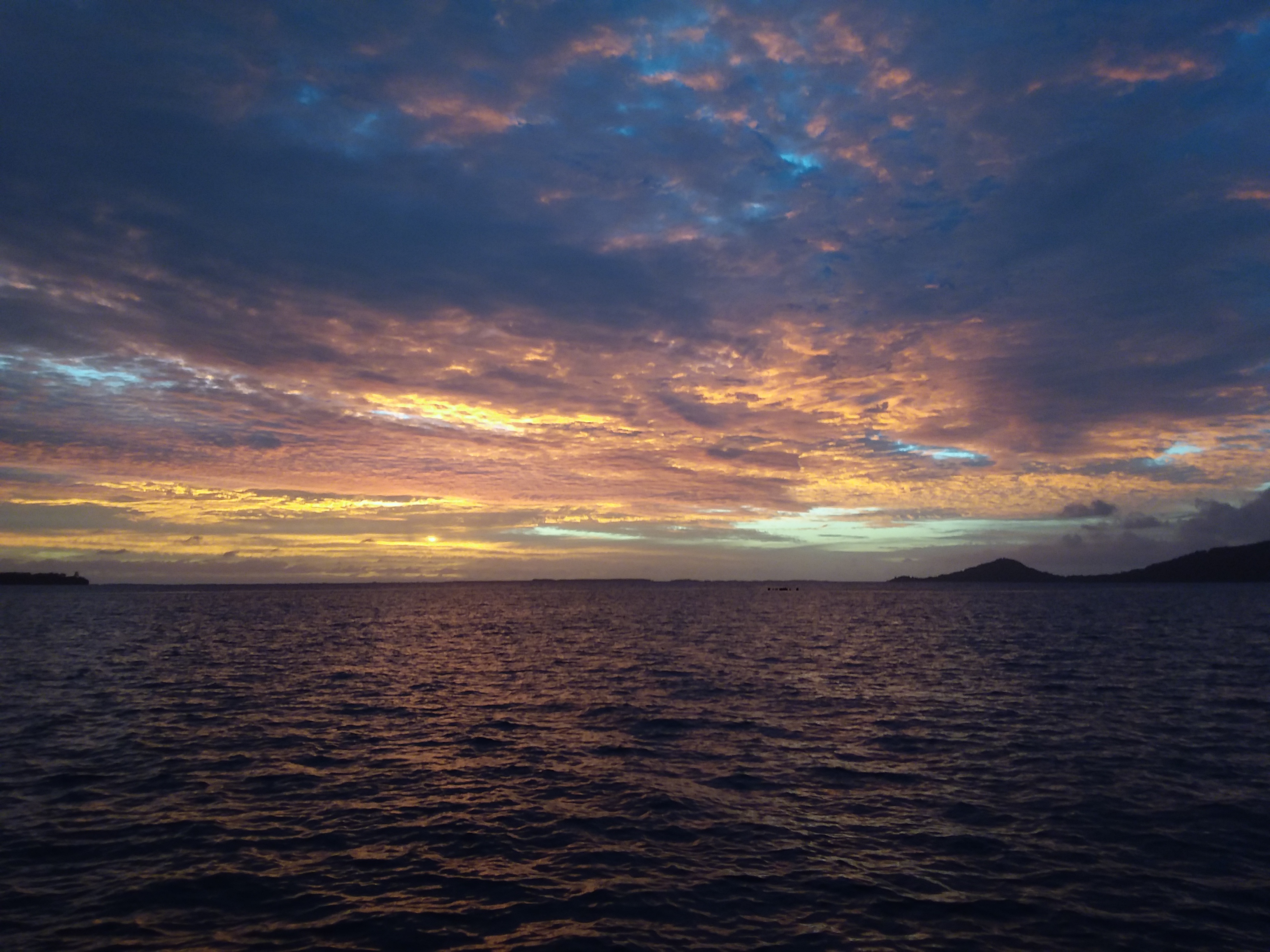 I recently read a biography of Pablo Neruda, and who should have entered the scene but the irrepressible and largely forgotten Nancy Cunard. She is one of two people who pop into my reading time and again, threading through the lives of multiple interesting people. The other is Neal Cassady.

Both are somewhat unsung heroes, catalysts, crucial exothermic components in movements that changed how we view expression and philosophy, exploring new bounds of consciousness, ethics and humanity.

Nancy Cunard, heiress of the Cunard shipping fortune, was disinherited by her snobbish and racist mother when she went to live with a black man in Harlem in the 1920s. In France she founded the Hours Press at her home, pushing contemporary limits by publishing Negro, her anthology of black culture, long before it became fashionable. She published Samuel Beckett for the first time, and hung out with Hemingway, Fitzgerald, Gertrude Stein, and many others of the Lost Generation. Hemingway based the unforgettable Brett Ashley in The Sun Also Rises on her. She was active in the intellectual and literary resistance to Franco´s usurpation of democracy and freedom in the Spanish Civil War, which is where she crossed paths for a time with Pablo Neruda. Beautiful, charming, intelligent, free spirited, she pushed every limit of her time, celebrating free love, consciousness expansion, egalitarianism and anti-racism. The constant excoriation by the mainstream took its toll and she died destitute on the streets of Paris. As I found out a few summers ago, her phenomenally wealthy family could only be bothered to fund her resting place at Pere Lachaise cemetery for 10 years.

Neal Cassady came from as different a social background as one could imagine. He was a force of nature, permanently moving, a bundle of energy often enhanced with Benzedrine. There´s a wonderful video clip of him during his Merry Prankster period, driving the legendary bus then dancing outside it, his energy crackling like static. He never stops moving, rarely stops talking … the charisma, the infectious vitality … all of it is there. Even the aged black and white cine camera film cannot dim his beacon.

He was the “secret hero” of Allen Ginsberg’s Howl, that seminal poem which helped blow apart boring 1950s conformist complacency in America. He was Dean Moriaty in Kerouac’s On The Road and a character in several other Kerouac novels, and his gifts to Kerouac didn’t stop there – Kerouac credited his own writing style to Cassady, and some passages in On The Road are almost verbatim copies of letters Cassady sent to Kerouac. He somehow got into the office of Timothy Leary at Harvard and connected Leary and 1950s hip/beat culture, leading to Ginsberg and his lover Peter Orlovsky dancing naked on their first LSD trip in Leary´s home. Leary, in his barely disguised biographical novel What Does Woman Want, describes his first meeting with Cassady at Harvard – it is hilarious, with the then dry academic Leary earnestly trying to understand the language of the uber-cool hipster Cassady. As already mentioned Cassady went on to drive Ken Kesey´s Merry Prankster bus across America, immortalised in Tom Wolfe’s “Electric Kool-Aid Acid Test”. Kesey based several characters on Cassady, including in part the character of McMurphy in One Flew Over The Cuckoo´s Nest. He hung out with Lou Reed, was there when Reed and Bob Dylan met in the East Village, and was part of the cross pollination between Dylan, Reed and the Beats. He became a small part of the scene at Warhol´s Factory, and spent time together with Neil Young and David Crosby at the Grateful Dead house. Like Nancy Cunard he died destitute, in his case next to a railway line in Mexico.

Neither of these people are household names, indeed they are all but forgotten. Yet, it is fair to say that the lives of each had substantive and lasting impact on the course of literary and cultural development in the English speaking world in the 20th century. They went well beyond the social and cultural norms of their day, pushing limits, exploring possibilities, inspiring others.

Bertrand Russell, writing to his confidant and lover Ottoline Morrell about the ending of a short affair with Irene Cooper Willis, summed up his feelings: “I have a real and great affection for her, but I do like people to be willing to shoot Niagara”.